The Challenges of Selling a Hollywood Home

In Los Angeles, an abode that has housed generations of Hollywood legends can be the ultimate status symbol, but there are complications when it is time to sell 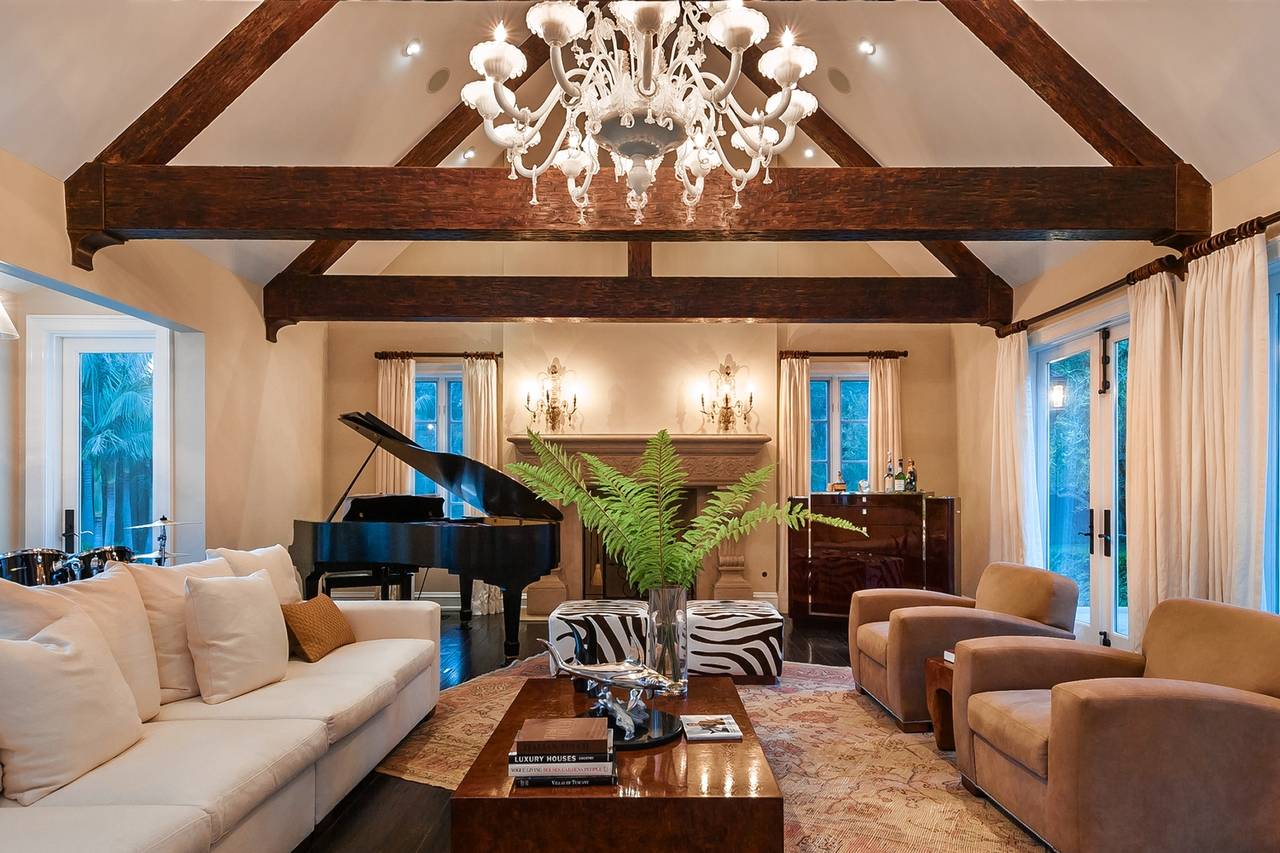 It is a classic Hollywood story: In 1909, a broadcasting impresario commissioned noted architects Greene & Greene to design a craftsman-style manse near Los Angeles’s Wilshire Boulevard. Fourteen years later, Norman Kerry, a silent-film star, bought the house and paid to have it moved to Beverly Hills. In 1931, Mr. Kerry rented it to Lorenz Hart, the legendary lyricist of the Rodgers & Hart musical writing team.

Last year, the owners, screenwriter Leslie Dixon and filmmaker Tom Ropelewski, decided to put this 4,600-square-foot piece of Hollywood history on the market for just under $9 million. A crowd of 300 came to the first open house, said their listing agent, Bret Parsons of the architectural division of Coldwell Banker in Beverly Hills, and they all had one idea in mind.

In Los Angeles, a home that bears the pedigree of generations of Hollywood A-listers can be the ultimate status symbol. Studio heads and film producers love to boast that Katharine Hepburn or Clark Gable roamed the halls.